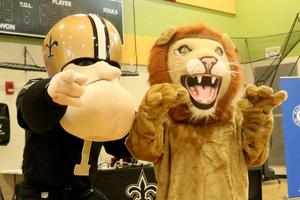 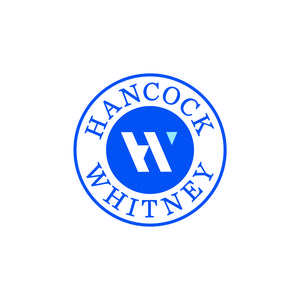 As part of the Hancock Whitney “Move Dem Chains” promotion, KNOS will receive $100 for every first down the Saints make Oct. 21 and Dec. 30

This year, we are excited to announce that KIPP New Orleans Schools has been selected by Hancock Whitney as one of the non-profits featured in their “Move Dem Chains” promotion.

KNOS will be the recipient of $100 for every first down the Saints make during the October 21 and December 30 games.

To celebrate the partnership, Hancock Whitney and the Saints Organization held a pep rally at KIPP Booker T. Washington High School. Students had the opportunity to run drills, toss footballs, pose with the Saintsations, and dance with Sir Saint.

The Saints Organization also held a rally at KIPP East Community to kick off the season.